Second largest city in Lombardy , Brescia, is located at the foot of the Alps. Rich in history, architecture and art, is a UNESCO world heritage site. Brescia, also known as the " Lioness of Italy " , is modern , active and dynamic , but with a keen eye, easily reveals deep traces of the past, that makes it the center of great cultural interest. Along with the more recent constructions live the dynamism of the elegant promenade , the colorful and lively streets and popular districts , the voice of the fountains, the majestic palaces and old houses , the quiet cloisters , the devout silence of the churches, the preciousness enclosed in museums.

The main places of historical interest to visit absolutely are:

The San Salvatore Monastery, later called Santa Giulia ( 915 ), was founded by the will of the Lombard king Desiderius and his wife Ansa in 753 AD The monastery is one of the most important testimonies preserved early medieval religious architecture in closeup. 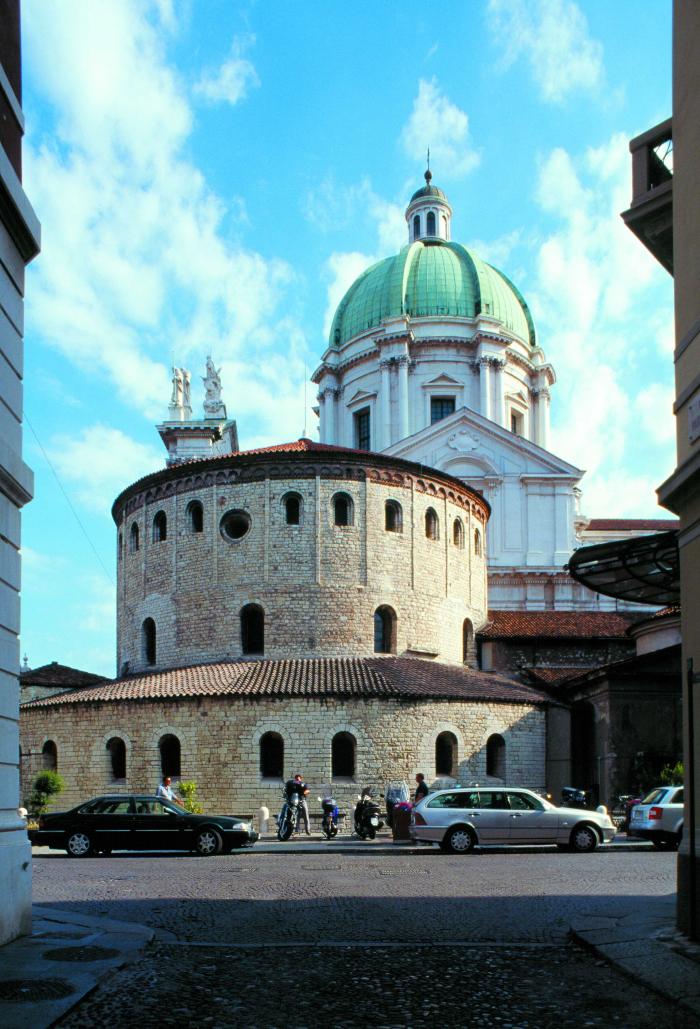 Piazza del Duomo, of medieval origin, is the heart of the city to the important historic buildings that surround it , the symbols of civil liberties and religious traditions Brescia . The Old Cathedral, was built in the late eleventh century on the ruins of the Basilica of St. Mary Major winter . 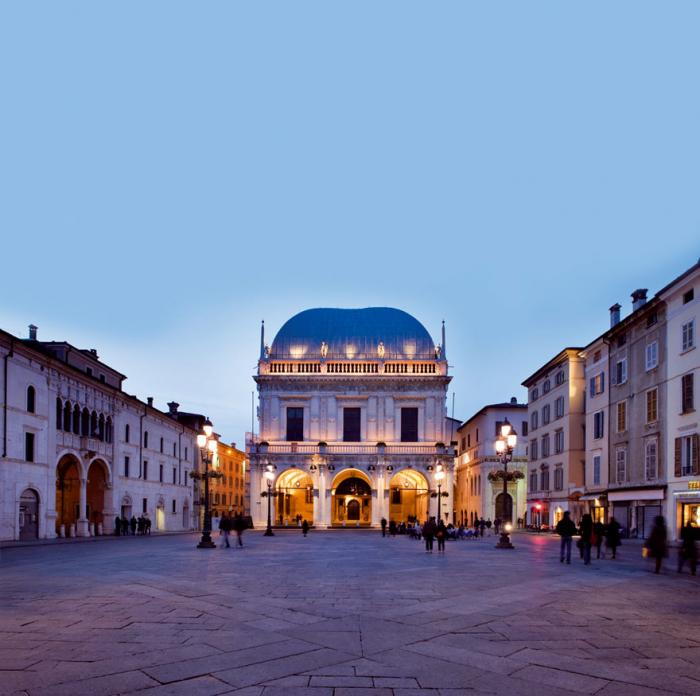 Piazza della Loggia, the heart of the city, was designed in the middle of the Renaissance and was built between the late fifteenth and early sixteenth century. 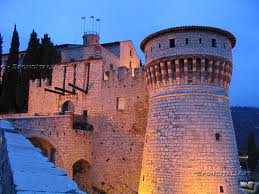 Castle, the old part of the city of Brescia, the Roman Brixia , so called since the first century BC to the rocky and rough appearance of the land on which it was built. 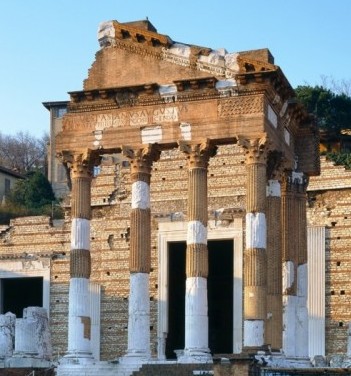 Il Capitoline temple, was built by Vespasian in 73 AD , as evidenced by the inscription on the pediment partly rebuilt. 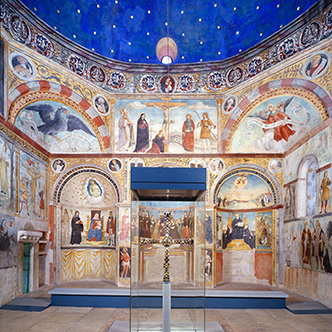 Santa Maria in solarium with cross.